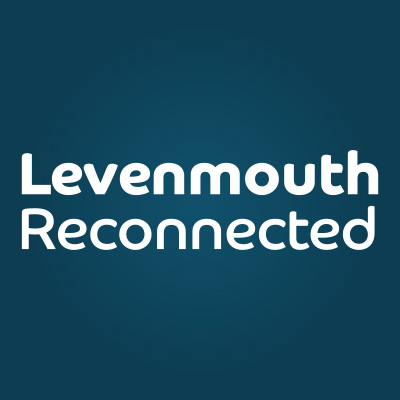 A decision on how millions of pounds of grant funding should be allocated in the Levenmouth area has been deferred to allow more time for projects to be fully considered.

The Levenmouth Reconnected Programme (LRP) was established to maximise the social and economic benefits of reopening the rail line to Leven after a more than 50-year absence, with passenger services due to return to the area in 2024.

As part of that process, a £10 million fund was created that could benefit local projects meeting the themes and criteria of the LRP, and almost £1.7 million was distributed in the first round of grant funding earlier this year.

The second round of large grant funding – for projects costing over £5,000 - opened at the end of February 2022 and expressions of interest were received for 14 projects in total.

Some of these aim to support key strategic initiatives, such as improving bus connectivity, developing an active travel network and creating routes around the River Leven, while other applications are at varying stages of development.

Conscious that the £10 million fund is finite, councillors on the Levenmouth area committee therefore agreed today to defer any large grant awards until all of the strategic projects and their funding requirements are known to ensure the remaining cash is targeted properly.

Phil Clarke, Levenmouth Reconnected programme manager, explained: “In addition to the key strategic projects, expressions of interest were received from a number of local projects that are looking to apply for funding at a later date.

“For example, there is a local aspiration for comprehensive improvements to Leven Promenade, including active travel provision, landscaping improvements, provision of a new skate park, and improvements to parking areas. Development work is ongoing for this project and an application to the LRP fund is anticipated when design and programme implications, and cost estimates have been fully established.

“Taking all that into account, it’s only right and sensible that the committee consider all projects at the same time to ensure that the limited available funding is allocated appropriately - bearing in mind the objectives of the Levenmouth Reconnected Programme and community aspirations.”

All project bids submitted to the Large Grant Fund are subject to extensive technical checks and are then assessed by the LRP Working Group Large Grant Assessment Panel before being taken forward.

Councillors on the Levenmouth Area Committee then have the final say on which projects should be offered grant funding.

Meanwhile, councillors were also given an update on the £100,000 budget set aside as part of the Levenmouth Reconnected Programme for small grant applications i.e. a maximum of £5,000 per award.

To date, 14 grant awards have now been made to date with a combined value of £59,836, and the application process for the remaining small grant funding remains open.