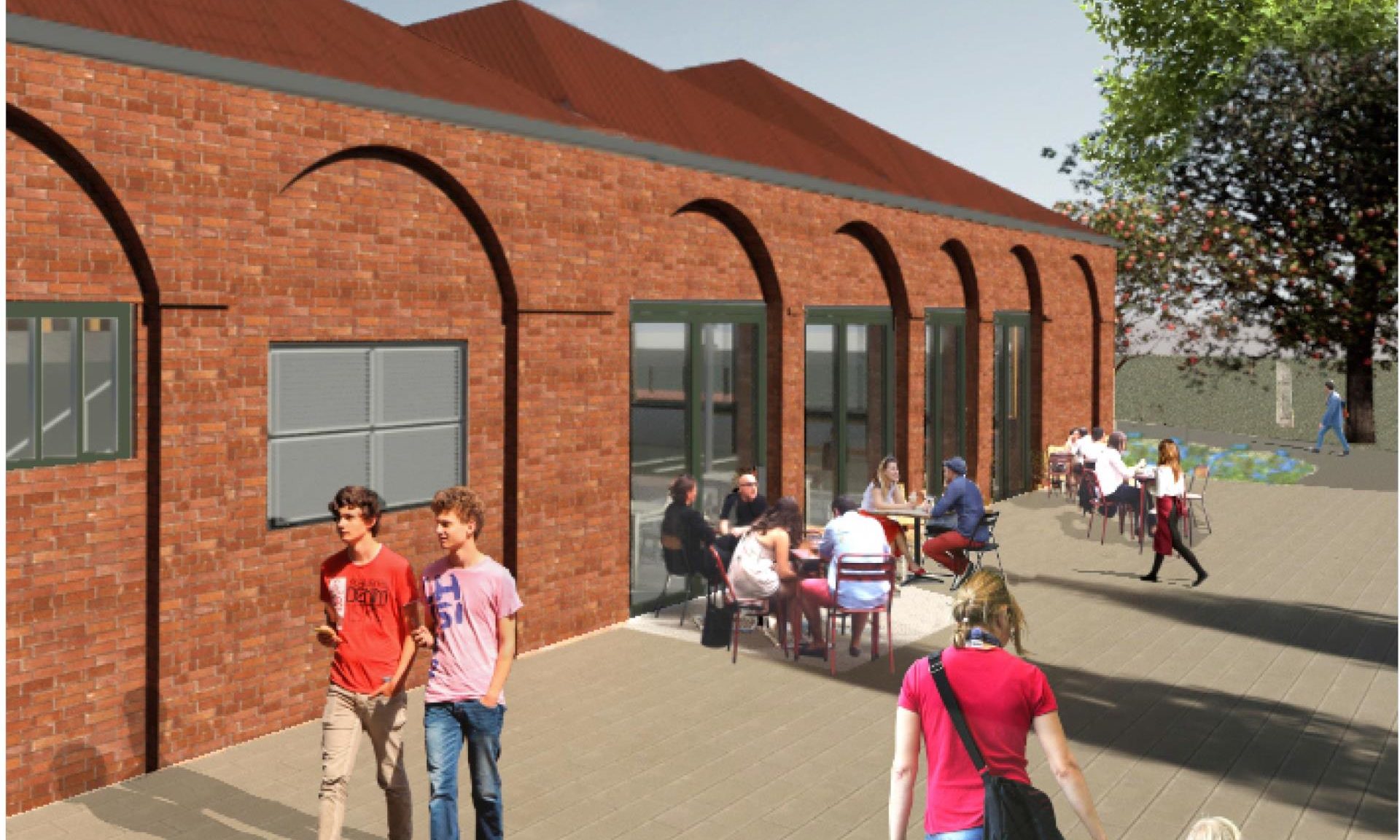 Funding from the Levenmouth Reconnected Programme has provided a huge boost to plans to breathe new life into one of Scotland’s last remaining flax industry buildings.

The former Silverburn Flax Mill in Leven’s Silverburn Park is to be transformed over the coming years as FEAT (Fife Employment Access Trust) seeks to turn its vision for the historic site into reality.

A visitor centre, backpackers’ hostel, café, artist studios, community space and a shop are all part of the plans to not only restore the much-loved heritage site to its former glory but turn it into a real destination for locals and visitors alike.

The near £10 million initiative will also create around 130 jobs, including construction trainee placements for local young people and roles for people experiencing mental health problems, and will provide excellent opportunities for under-represented communities. 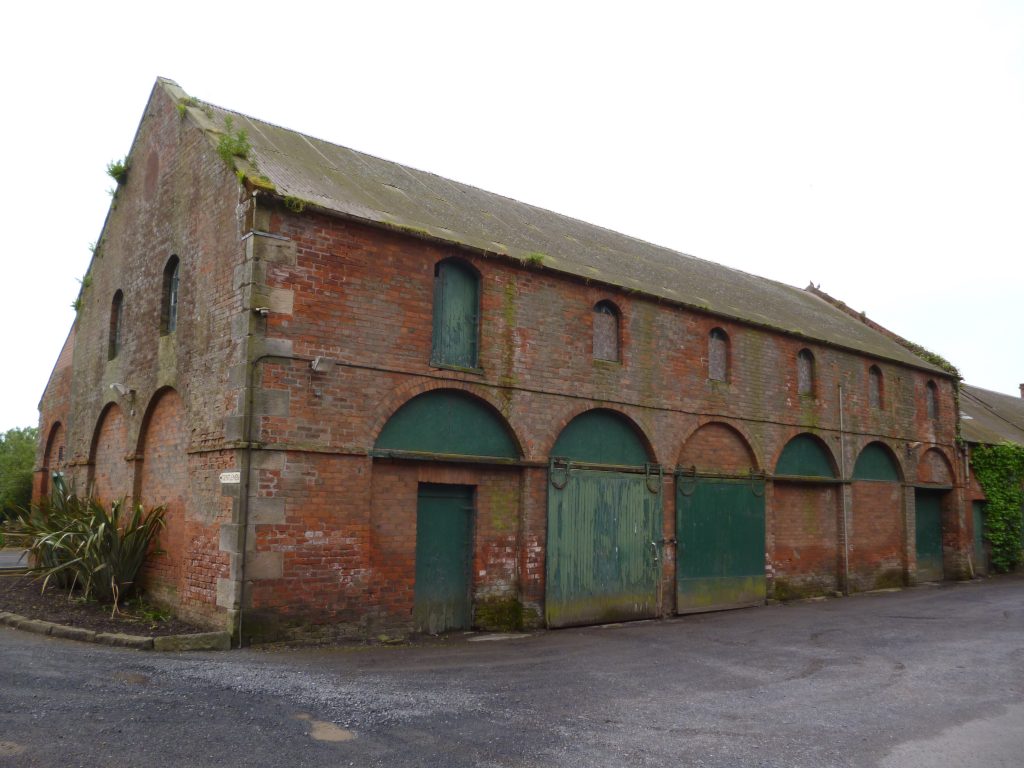 A near £3.5 million award from the National Lottery Heritage Fund built upon various other sources of funding, such as £2 million from Fife Council, £1.5 million from the Scottish Government’s Regeneration Capital Grant Fund, £510,000 from Historic Environment Scotland and around £40,000 generated by the Levenmouth community.

But £500,000 from the Levenmouth Reconnected Programme Fund – a £10 million pot for local community projects set up ahead of the Leven rail link’s return in 2024 – has enabled work to get started on site.

More than a decade after proposals to regenerate the area were first mooted, FEAT chief executive Duncan Mitchell believes all of the work at Silverburn Park will encourage tourism, support local business and provide activities to improve everyone’s mental health and wellbeing.

“At times it’s been something of a rollercoaster ride with so many challenges to overcome – our core work has a large focus on developing resilience in people to manage life events and I think we’ve demonstrated resilience of our own over these years to reach this stage,” he said.

“Levenmouth Reconnected was the final piece of the jigsaw and we’re absolutely delighted that this funding has come through.

“When the flax mill is open it will coincide with the rail link being open and it should be a destination for visitors.

“But it will be for local people as well. We’ve got over 250,000 visitors to the park and this will be something new for them, and it will also attract people from further afield who will spend their money in the local area as well.”

The B-listed building, which dates back to the 1850s, is an important reminder of Fife’s central role in the linen industry which ended in the 19th century.

Owned by the Russell family until the 1970s, the Silverburn Mill and its 27 acre park on the Fife Coastal Path was gifted to the people of Leven and had a number of uses over the years including an animal farm, a craft centre an events venue until it closed in the 1990s.

However, FEAT took on the lease for the park in 2019 and its revitalisation – with the flax mill at the heart of it – means the future is looking undeniably bright.

The Levenmouth Reconnected Programme (LRP) is a £10 million fund managed by Fife Council, which aims to maximise the economic and social opportunities presented by the new Leven rail link, the regeneration of the River Leven and its proposed path network, investments in renewable energy, as well as other initiatives being implemented within Levenmouth.

The programme aims to create a viable and sustainable legacy for Levenmouth’s people, communities, businesses and visitors.

The Levenmouth Reconnected Programme is welcoming applications for grant funding for proposed projects that support the four key grant themes:

Projects must also maximise the economic and social value of the re-opened rail link to Leven to the communities of the Levenmouth area.

Applicants can apply for a maximum of 90% of an eligible project’s total costs of no more than £5,000 (exclusive of VAT), while applications are also welcome for up to £5,000 towards the cost of larger eligible projects.

Find out more information about the Levenmouth Reconnected Programme and/or how to apply for funding.